Graduate student Alexander Teplyakov and professor Artem Astashenok shared the results of their scientific work in the section «Gravitation and Cosmology» of the VII International Conference «Models in Quantum Field Theory.» The papers will be included in the Proceedings of the conference and, after peer review, will be published in Theoretical and Mathematical Physics.

Alexander Teplyakov presented the latest results of the scientific work of the team of authors on the study of the holographic dark energy of Tsallis. Previously, the scientific team published three articles in reputable journals.

In the second paper, published in the journal Universe, the scientists investigated the possibility of avoiding the big-break singularity in the future by including interactions between the density of matter and the density of holographic dark energy. This allows us to consider stationary scenarios for the further evolution of the Universe, in which the acceleration of the expansion of space does not lead to the rupture of the fabric of space-time.
Поделиться:
Other news
Все теги
Пресс-служба 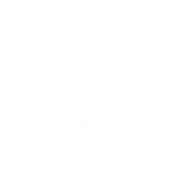 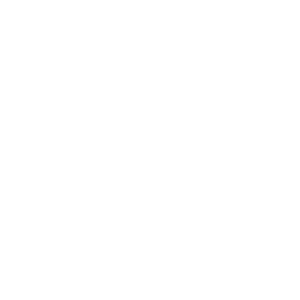